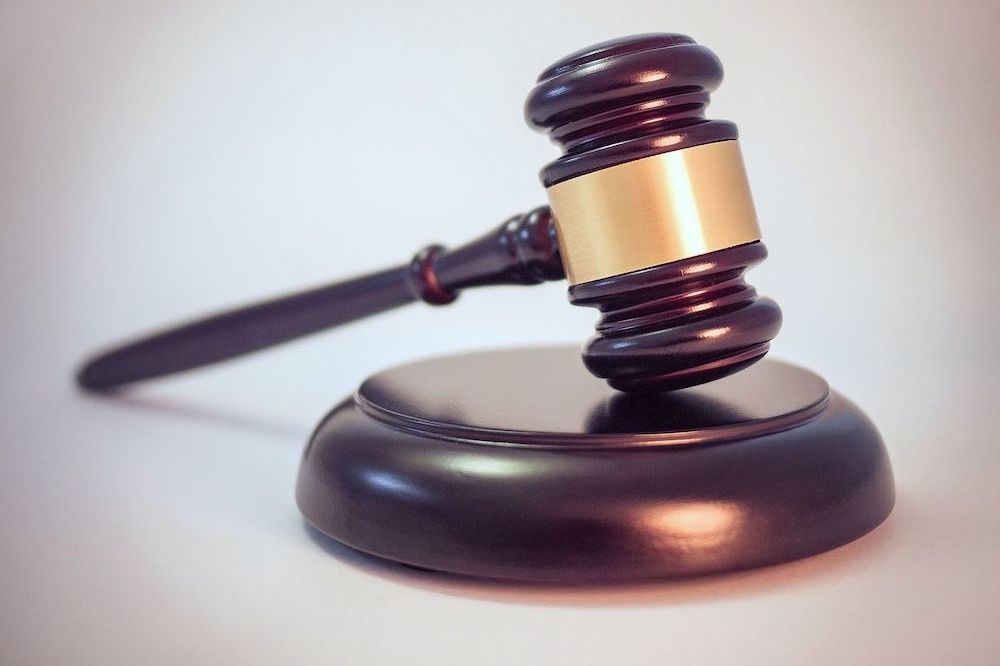 The Rowan-Salisbury Schools and the director of its Exceptional Children program are being sued for racial discrimination and the former program director, Karen Sylvester, is also a defendant.

Clarke-Parker is seeking more than $25,000 in damages and punitive damages as well as legal fees.

Sylvester and Lindstrom are no longer listed on the district’s website.

Clarke-Parker and other black staff members reported the claims to the district, according to the lawsuit.

Lindstrom, the director, also allegedly shared information from Parker’s personnel file with white coworkers who approached her about it. Lindstrom is also accused of talking to white staff members about disciplinary action taken against Clarke-Parker.

Clarke-Parker alleges Sylvester denied her an in-person evaluation and filed an evaluation with the North Carolina Department of Public Instruction without a review or meeting with Clarke-Parker.

Want to get notified whenever we write about Rowan County ?

Sign-up Next time we write about Rowan County, we'll email you a link to the story. You may edit your settings or unsubscribe at any time.